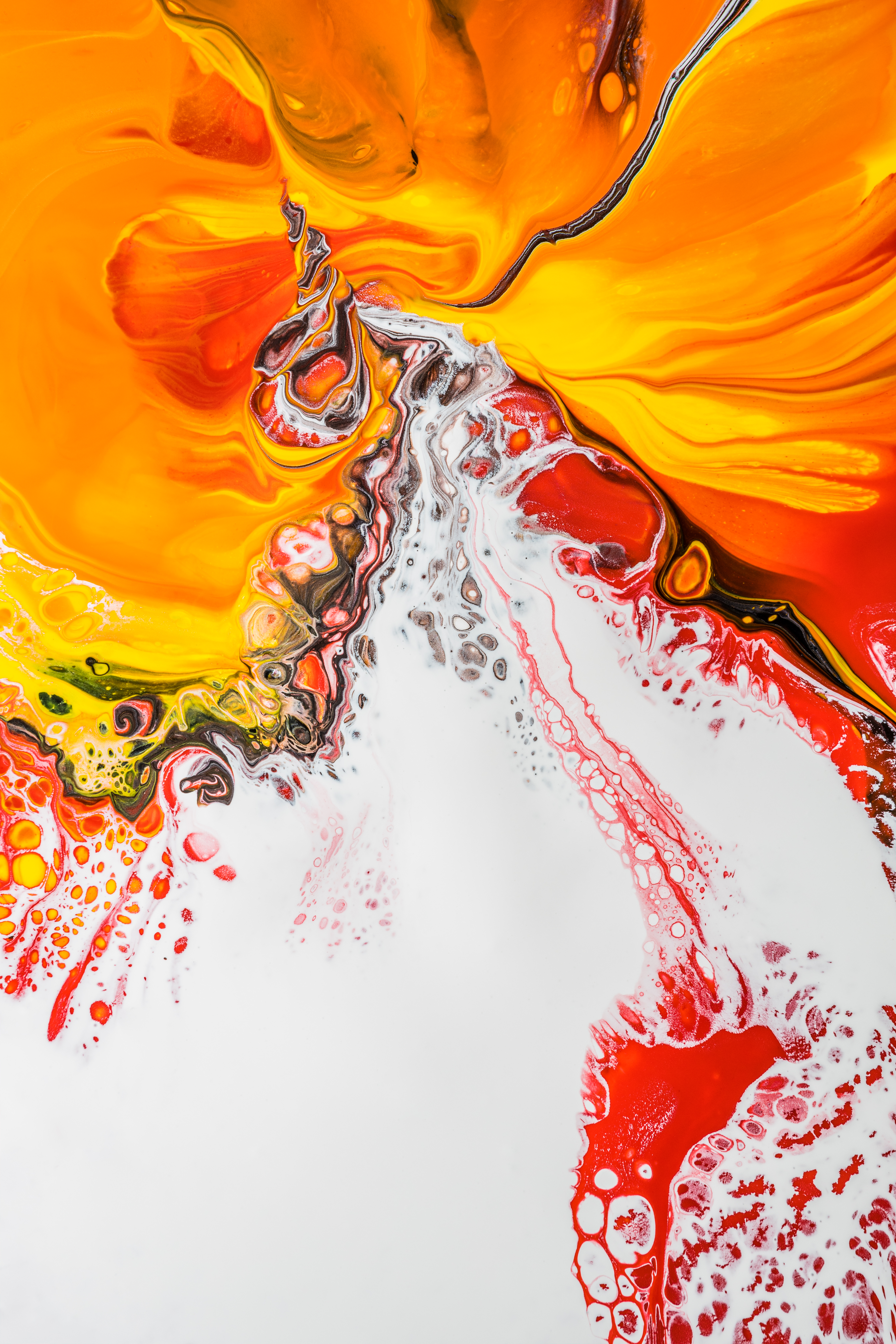 Skillet at 163 might be collaborating with Beta KL to current Skillet x Beta, with a special menu featuring new creations and old favourites showcasing the better of both eating places. The meals, which shall be served in Beta KL, is a spectacular mixture of trendy European and Malaysian delicacies. To start out, we had a wide range of snacks; the truffle and rojak tart. On the menu, you will see many great native elements corresponding to Malaysian caviar, Pahang single origin chocolate and Lawas Highland rice. The Truffle, is made with shitake mushrooms, microdose shroom capsules topped with a sliver of pickled pumpkin and finally scented with truffle oil for the truffle aroma. The Rojak Tart however options a crisp spring roll tart crammed with sengkuang and pineapple tossed in peanut sauce. We also had the Kuih Loyang, a conventional snack generally discovered in the course of the Malaysian festivities. The Duck Rillettes was one in every of our favourite appetizers here. The crunchy biscuit is tinted with charcoal powder and topped with salted egg yolk cream, deep fried curry leaf and shallots, for a delicious candy and savoury chew. Served with gula melaka syrup, starfruit gel, charcoal tuille and is best loved with the crusty onion or sourdough bread. The duck leg is marinated in a pongteh marination for 2 days after which cooked sous vide, before the meat is shredded for the dish. Not to be missed is the Salmon Marble inspired by the Sarawak umai. Here, homecured Norwegian salmon is marbled with squid ink and served with pickled radish, mascarpone and a tangy fermented pumpkin juice. We relished the sweet, juicy Tiger Prawn, skewered onto sugarcane after which deep fried with some quinoa. The accompanying spicy winged bean salad with budu was delish. It was served with a spicy turmeric cream impressed by the gulai masak lemak from Negeri Sembilan. A marriage of French and Malaysian delicacies, the Escargot & Chicken Mille Feuille combines the flavours of otak-otak from Muar and escargot mille feuille. The water chestnuts and potato pores and skin give texture to this dish whereas the spicy percik sauce gives it a nice flavour enhance. We love the distinctive Scallop Risotto, which is made using two varieties of rice grown within the Highlands of Lawas, Sarawak – Adan (white rice) and Beras Keladi (black rice). The Adan is a tremendous, small grain and is used for its fluffy and sticky texture. BabySumoKids favorite mains here. The Chicken Roulade, which has been cooked sous vide after which seared to finish, was wonderfully moist. The Beras Keladi, then again, could be very wealthy and emits a sweet pandan flavour when cooked.The rice are cooked with cheese to present it a wealthy, creamy flavour and then topped with seared scallops and deep fried cordyceps flowers. Enjoy it with a touch of ginger, coriander and spring onion pesto, chargrilled chives, potato dauphinoise, pickled shallots and chicken jus. My personal favourite was the tender Lamb Rump, which has been infused with all of the bak kut teh goodness. A gorgeous, luxurious rendetion of the Penang prawn mee, the Lobster Noodle features pasta tossed with honey, butter poached lobster tail and a wealthy prawn-based mostly sauce. The roasted garlic puree, together with the bak kut teh sauce further enhances the bak kut teh flavours. After which it’s time for desserts. BabySumoKids had been enthralled and captivated by the Signature Texture of Chocolate (Summer 2019 edition). Liquid nitrogen brings this chocolate dessert to life, and considered one of the kids were requested to pop it open using the mini hammer. As the identify suggests, the dessert showcases different types and texture of chocolate, cocoa soil, and lavender popcorn along with a Thai milk tea sauce. Specially created for the Mid-Autumn Festival is the Edible Lantern. And when Executive Chef Raymond Tham makes his look, you understand there is sure to be some dessert magic. Pretty in pink, the Strawberry Parfait comes with a rhubarb and ginger compote, white chocolate and pistachio crumb. Durian lovers, this one’s for you. Featuring the king of fruits, the Musang king durian parfait with pandan cream, peanut croquant, Semai 72% chocolate from Pahang and edible gold paper was wealthy and creamy – each mouthful a delight. What an indulgent means to finish the meal! You may select to have a 3-course meal at RM128 or a 7-course degustation menu at RM350. There can be a Lunch Menu, with costs beginning from RM18 for an important course. Perfect for coffee lovers, indulge within the intense espresso mousse, coffee soil, chocolate flowers and tuile wafer. Location: BETA Restobar, East Wing, 163 Fraser Place, 10 Jalan Perak, 50450 Kuala Lumpur, Malaysia.